All children have been learning about Bastille Day and more about the Culture of France with an incredible Exploration Box of French Culture. KS1 children also learned about Monet the famous French Artist and painted a Monet's inspired Water Lilies Pond. What does Bastille Day celebrate?

Bastille Day celebrates the storming of the Bastille in Paris, France which signaled the start of the French Revolution. It is the French National day and is called La Fête Nationale in France.

When is it celebrated?

Bastille Day is celebrated on the 14th of July. It was on July 14, 1789 that the storming of the Bastille took place. In France the holiday is often referred to as the Fourteenth of July.

Who celebrates this day? 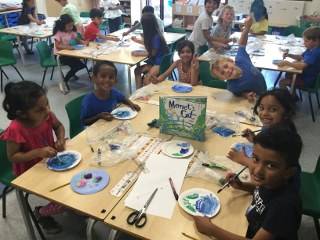 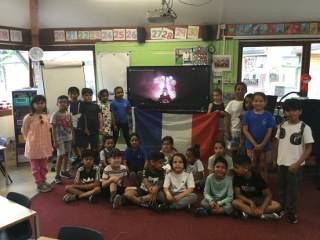 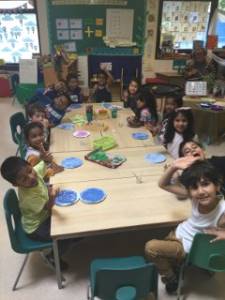 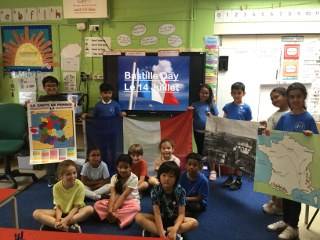 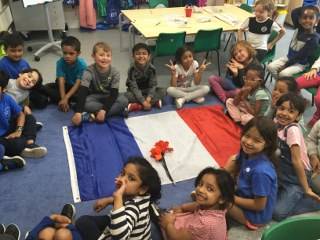 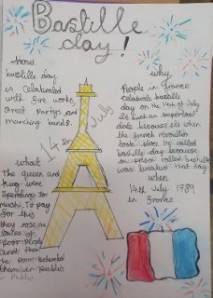 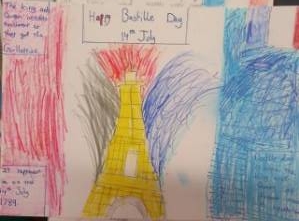