This week, the whole school has been designing and making! In Early Years, the children have ; In Years One and Two, everyone has worked hard to design and make bridges, In Key Stage Two, the focus has been on sewing, with Years Three and Four making purses and Years Five and Six making bags.

We asked some of the Newton Class pupils how they had found learning to sew. Here are some of their thoughts:

Musa: It was hard at first but in the end it was quite easy because one of the girls showed me how to do it properly!

Hamidur: It was a bit hard because I kept putting the needle in and I thought that I had got it wrong. In the end, I fixed it by cutting the string and getting a new one.

Zafreen: The best thing about DT is that I tried my best to fix my problems and now I am proud of my purse.

Aisha: Next time, I would like to make a bag so that I can put things in it! 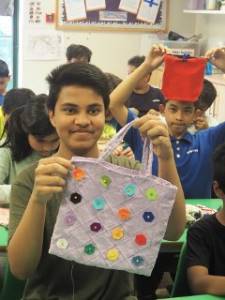 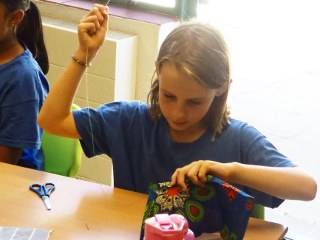 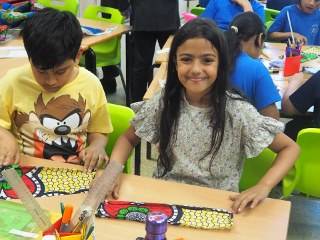 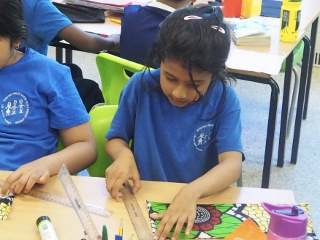 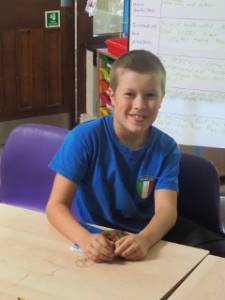 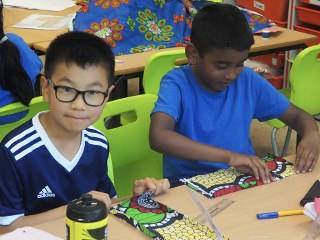 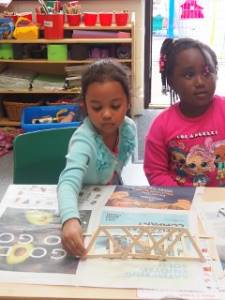 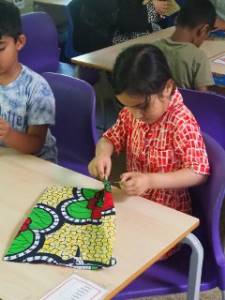 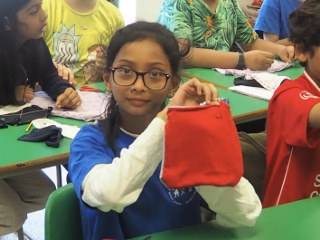 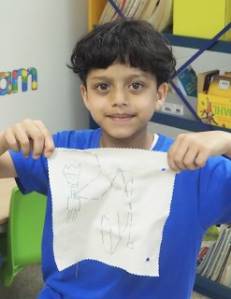 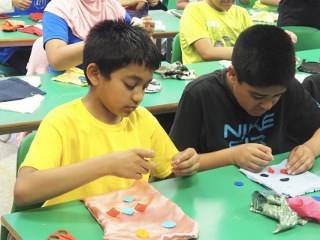 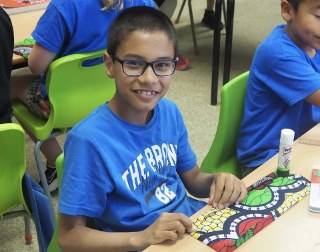 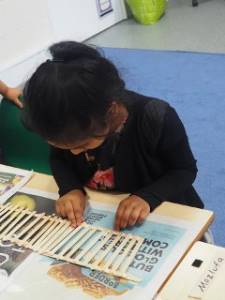 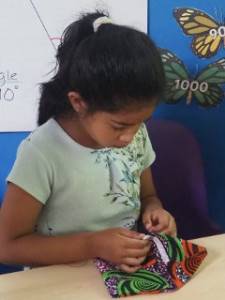 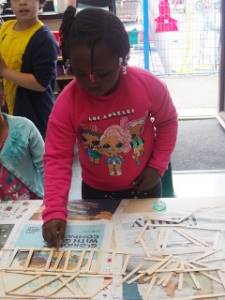 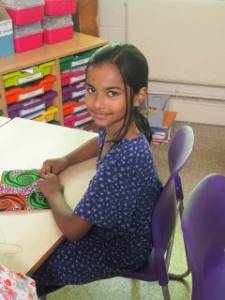 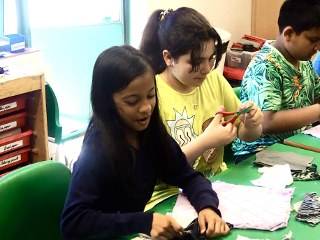 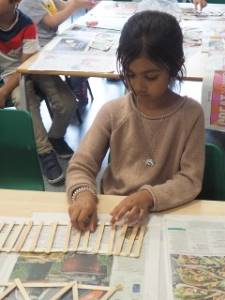 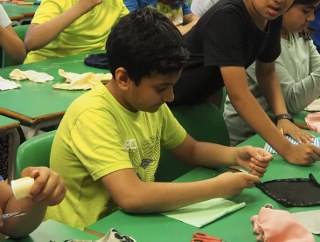 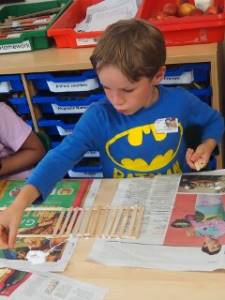 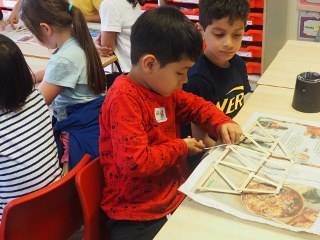 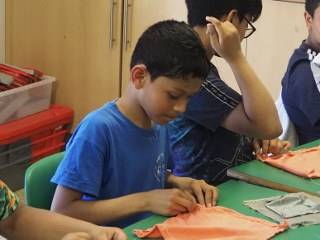 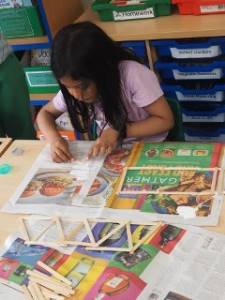 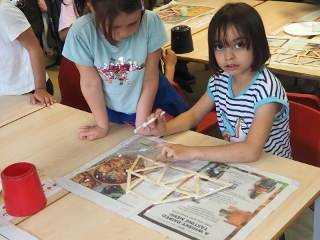 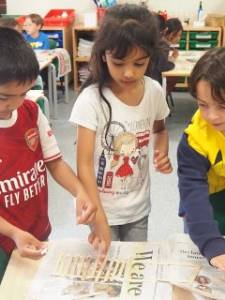 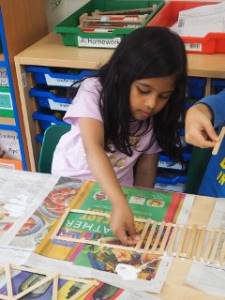 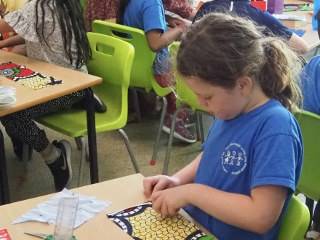 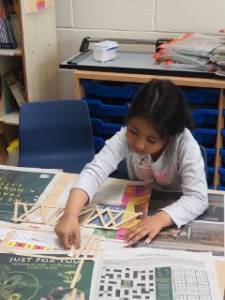 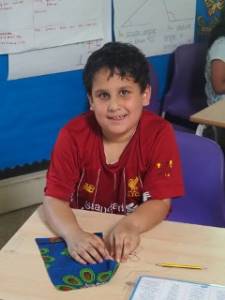 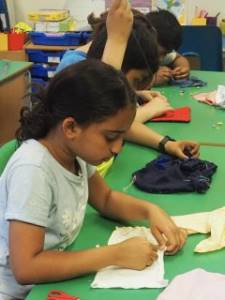